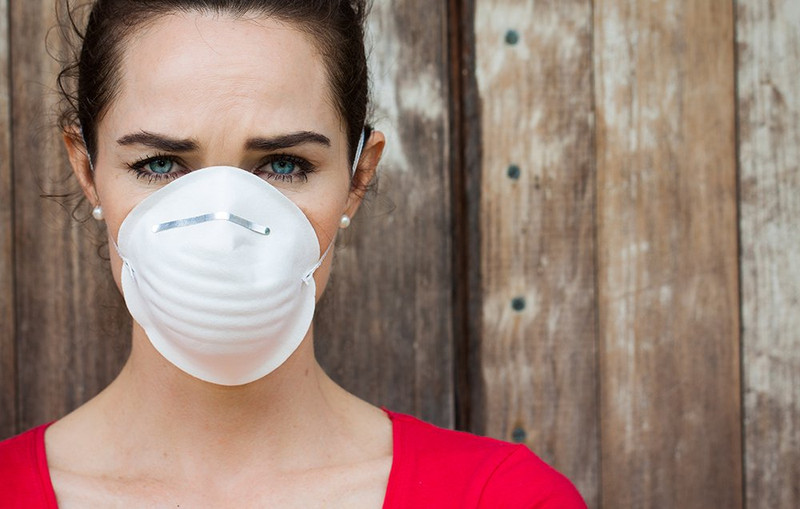 The health concerns surrounding outdoor air pollution is thoroughly documented. However, when it comes to indoor air pollution, little action has been taken to address the relevant concerns despite the wide range of indoor pollutants that can affect your home.

In a new report, the World Health Organization (WHO) has shed some light on the issue.

The report reveals that 23 per cent or 12.6 million of all global deaths each year are linked to the environment, with nearly two-thirds linked to noncommunicable diseases (NCD). These include ischaemic heart disease (IHD), stroke, chronic obstructive pulmonary disease (COPD) and lung cancer.

“The WHO estimates that 4.3 million people a year die from exposure to household air pollution globally, of which almost 120,000 are in the WHO European region,” Leen Meulenbergs, the WHO’s representative to the EU, told EUobserver.

Worldwide, 17 per cent of the cardiovascular disease burden can be attributed to household air pollution from cooking with polluted fuels, with almost a third (30 per cent) of COPD linked to polluted air at home.

While smoking was described as the most important risk factor for developing lung cancer, almost a fifth (17 per cent) of deaths were attributed to household air pollution.

Another major element is the more common ailment of asthma, which is reportedly exacerbated by exposure to dampness, mould, house dust mites and other allergens in homes.

A wide range of interventions, according to the WHO, would be needed to reduce indoor air pollution and associated health effects. These actions could address the sources of pollution, the living environment, or changes in behaviour.

In the EU, indoor air quality was recently brought into the spotlight with the draft proposal of the Energy Performance of Buildings Directive (EPBD).

The proposal put forward to the European Parliament committee on industry, research and energy (ITRE) on 11 October and passed with an overwhelming majority, suggested a range of changes not only to improve the efficiency of buildings but also included indoor air quality measures.

“There is a policy gap on indoor air quality and that lack of binding rules is leaving Europeans unprotected against dirty air indoors. The European Commission set a working group on indoor air quality in 2006, but nothing has been done since it stopped working in 2012,” Roberta Savli, director of strategy and policy at EFA, told EUobserver.

In spite of the slow progress at EU level, some member states have recognised the risk of indoor air pollution and have started their own initiatives to tackle the problem.

In 2015, Finland adopted a decree setting limits for microbial damage, adequate ventilation and concentration of chemicals. According to an estimate by the country’s environment ministry, between 600,000 and 800,000 people could be affected by indoor moisture and mould damage alone.

France also has an action plan, and the Italian ministry of health has developed guidelines for indoor air quality in schools.

The home of information on indoor air pollution and the My Health My Home campaign.

The My Health My Home campaign is supported by BEAMA, the professional trade body for the ventilation industry.
%d bloggers like this: